WHAT’S THE PROBLEM IN THE ESTUARY?

There are parts of the Delaware Estuary which are now devoid of life. Research has revealed this can be traced back to the two main issues which have changed the composition of the water, excess sedimentation and excess nutrients. 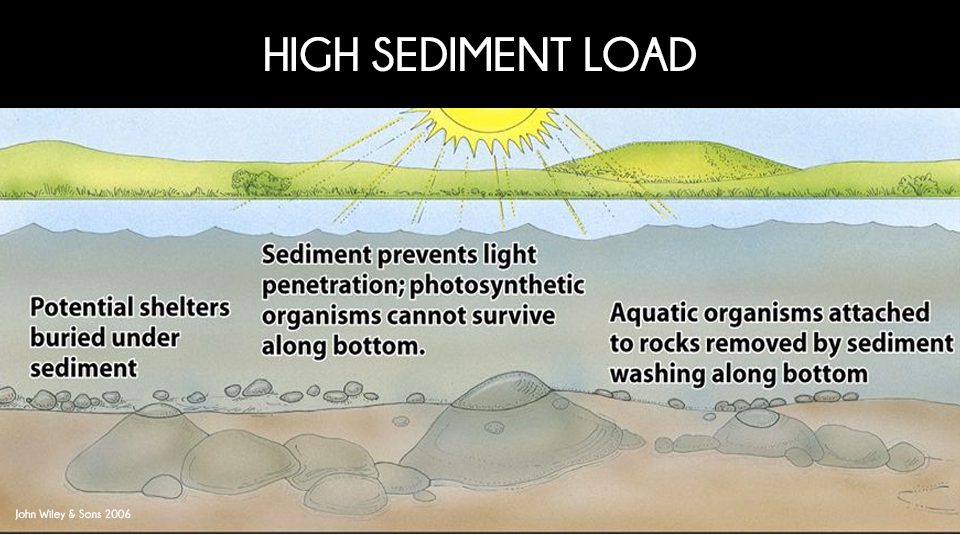 Erosion, due to changing land composition and use has led to excess sedimentation in the water.  Excess sediment results in loss of light for bottom dwelling vegetation.  Loss of vegetation means loss of habitat for numerous aquatic species. These species have either chosen to relocate or have died, resulting in barren spots throughout the tributary. 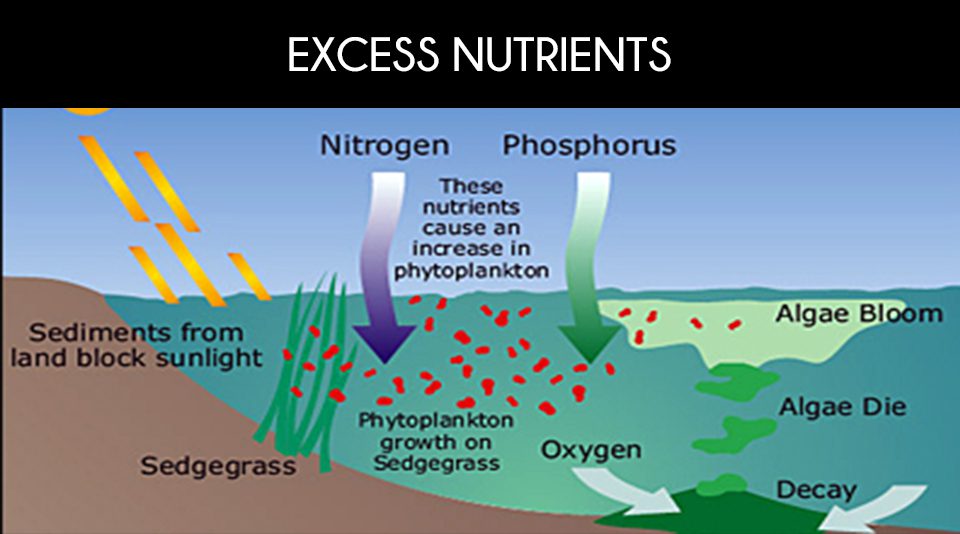 Excess nitrogen and phosphorus in the water causes algae and some types of bacteria to grow faster than ecosystems can handle, a process known as eutrophication. Large growths of algae, called algal blooms, reduce oxygen in the water, stressing or killing fish. Algal blooms also harm water quality, food resources and habitats. 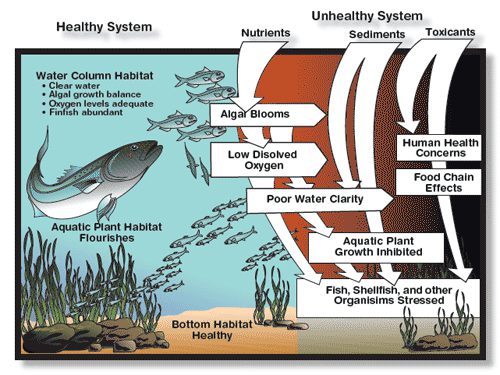 “Mussels are nutrient capacitors — capturing nutrients at one time, storing them and releasing them at a later time”

The freshwater mussel has an amazing ability to filter water. One lone mollusk can filter up to 20 gallons a day, making a small mussel bed have the same power as a wastewater treatment plant. In addition, freshwater mussels are considered to be “ecosystem engineers” because they modify the aquatic habitat, making it more suitable for themselves and other organisms.  However, the filtering actions renders them  extremely sensitive to changes in the water quality.  As the nutrient levels rose, the beds were soon depleted, thereby eradicating the most effective method of filtering the sediment out of the water.

To further confound things, freshwater fish live in a symbiotic relationship with the mussel. The fish plays an integral role in the mussel’s reproductive system, playing host to it’s young.  In return the mussel filters the sediment out of the water so the fish can survive.  With the mussels dying off due to the excess nutrients in the water, the waters become cloudy with sediment causing the freshwater fish hosts to move out of the area. Thus without fish present, the mussel cannot reproduce and even the hardiest of the mussel colonies are permanently eradicated.  And the estuary waters, now full of sediment slowly become devoid of life.

WHAT CAN BE DONE?

Many people are working on restoring the estuary.  Legislation has gone into effect to help limit farm run off.  New technologies are beginning to improve septic systems and how wastewater is handled.  The Living Shorelines Project is rebuilding severely eroded shore areas and beginning to place mussel and oyster beds back in the water. All of that helps significantly, but it’s a band-aid on a cancer until we can create a sustainable way to maintain the nutrient levels in the Estuary waters. 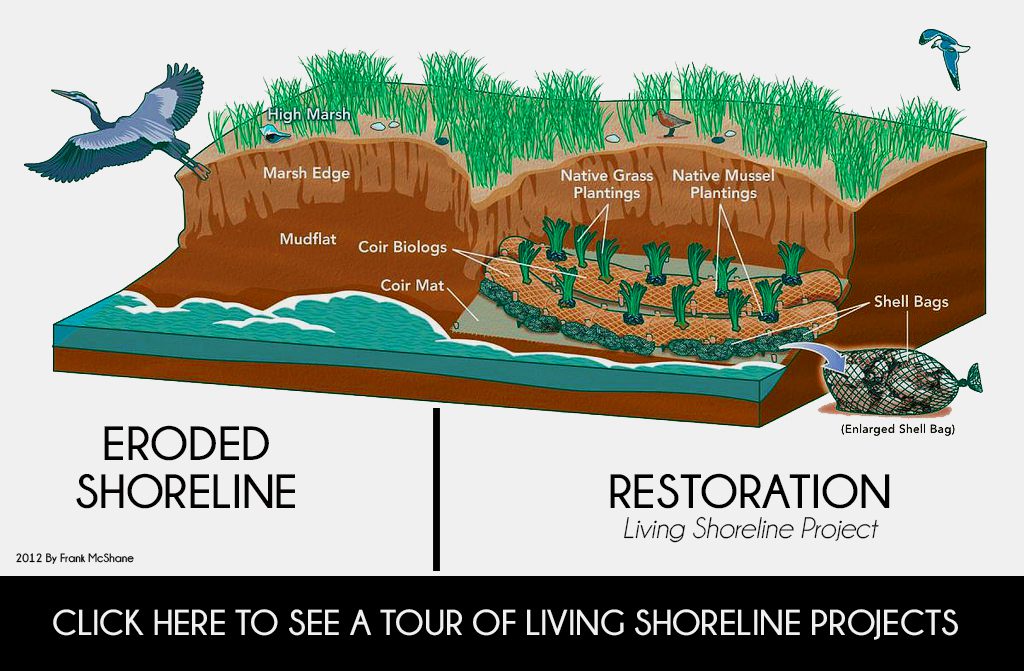